In family law matter, you need someone
strong & liable.
You need us!

Our legal team is composed by some of the top family law attorneys in Greece, committed in providing high standard legal consultancy services.

The laws regarding divorce, property division, child custody, and support in Greece are not the same as the laws in other countries, which makes international divorces difficult. The financial consequences of being divorced in one jurisdiction rather than another might be highly significant. If you have a choice between two countries, it is a good idea to meet with an attorney experienced in international divorce who can help you understand and weigh the differences in laws between the two countries.

More specifically, our services in a nutshell are the following:

Please contact us for more information on our services, rates and cost for advice and representation. 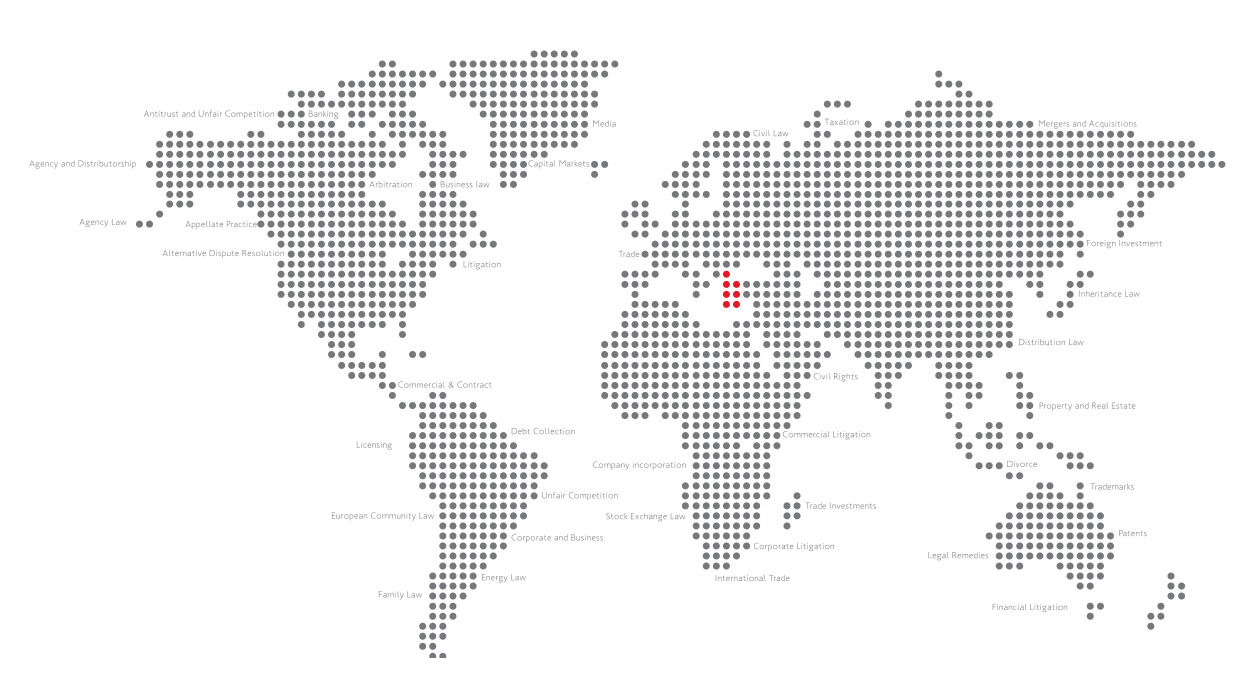 There Are No Areas Where We Are Not Exceptionally Good.
We Just Try To Exceed Expectations Each And Every Day.